Is your video surveillance server doing all it can for you? 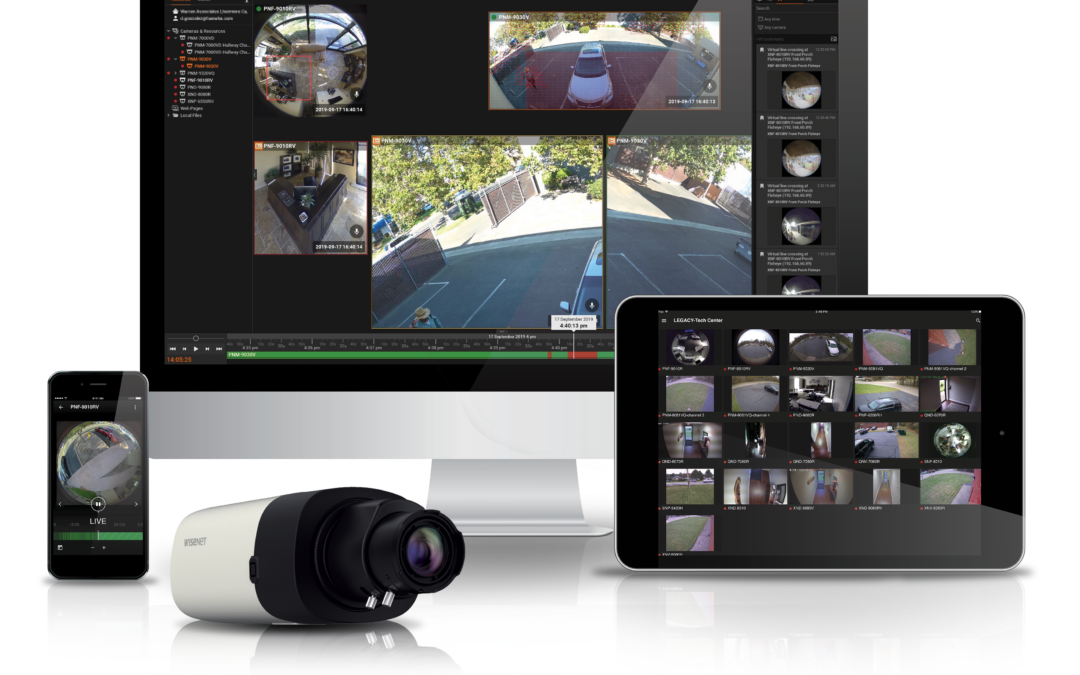 When it comes to security surveillance systems, every second of the footage matters. Lose even one second, and the story captured on video can change dramatically. Yes, the quality of the cameras used is important but equally important is the quality of the server that is used to manage the entire surveillance system. In other words, the cameras are useless if the server that manages and stores the data from the cameras isn’t doing a good enough job.

But how do you know what to look for in an IP video management server? What are the features that can add the most value to your CCTV system? By way of example, let’s take a look at Hanwha Techwin’s line of Wisenet WAVE servers, which are an ideal example of the kind of “brain” you want for your video surveillance system. Not only can Wisenet WAVE servers be customized to any kind of project, but they are compatible with any device and are simple to set up and use. Here are some of the most important features that can add value to your surveillance system:

IP Video Management Server: The IP Server is the heart of the video software product suite. It communicates directly with the cameras – requesting images, forwarding images to clients, and saving them for review. The Server runs as an unattended application on standalone hardware or in virtual environments.

CCTV: Closed-circuit television, also known as video surveillance, is the use of video cameras to transmit a signal to a specific place, on a limited set of monitors. Wikipedia

WAVE’S SDK/API Package: API is an interface that allows software programs to interact with each other, whereas an SDK is a set of tools that can be used to develop software applications targeting a specific platform. The SDK/API package supports integration for Wisenet WAVE. The SDK & API can be accessed directly from the WAVE Media Server in the Web Admin interface.

An Internet Protocol address is a numerical label assigned to each device connected to a computer network that uses the Internet Protocol for communication. An IP address serves two main functions: host or network interface identification and location addressing. Wikipedia

Samsung Techwin was founded in 1977 as a spin-off from Samsung Electronics, and had three major divisions – security, aerospace & defense and microchip/power system manufacturing. 4500 employees, with revenues around $4B. Samsung holding company (a $350B S. Korean conglomerate) owned 34% of Samsung Techwin, with the rest being owned by various shareholders. In 2015, Samsung holding made the decision to get out of the commercial space to focus more on consumer products (smartphones, TVs, etc) and at the same time Hanwha, a $60B S. Korean holding company was looking to invest in profitable companies in growth industries, and we checked both boxes.   At that point, we transitioned from Samsung Techwin to Hanwha Techwin, thought all main business units (R&D, manufacturing, senior management, sales, marketing, customer support, etc) remained the same. It was literally the same company with a different name on the building. Hanwha made huge investments in our division, however, choosing to build a $100M manufacturing facility in Vietnam, for many reasons but primarily to move all manufacturing out of China, due to impending tariffs and government bans, which have taken place over the last 6 months.